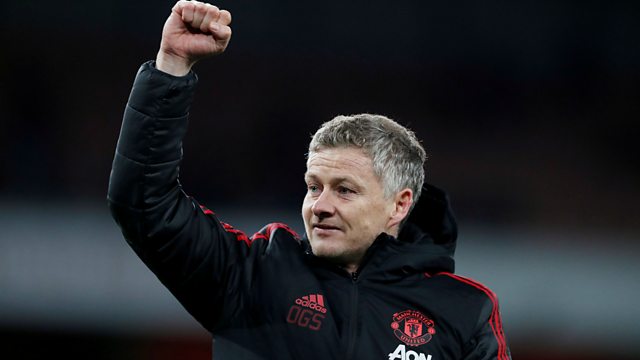 They discuss the future of Ole Gunnar Soksjaer and how crucial it would be for Manchester United to employ a technical director.

Also, is Maurizio Sarri the only man convinced by 'Sarri-ball'?

And they analyse whether Liverpool are feeling the pressure and Marco Silva's return to Vicarage Road.