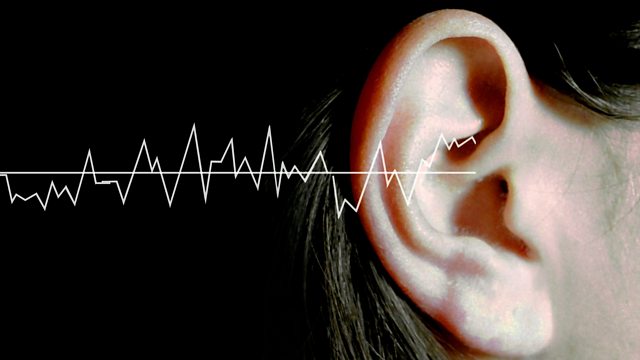 Canadian diplomats say their government didn't do enough after they succumbed to a mystery illness while posted in Cuba. The so-called 'Havana syndrome' is said to include symptoms of headaches, dizziness and memory loss. Staff at the US and Canadian embassy started to complain of these symptoms in 2017 and both countries subsequently pulled diplomats and their families from Cuba. However, Canada continued to post new staff to Cuba until April 2018, despite warnings from US counterparts. The Cuban government has rejected allegations it is using covert 'sonic attacks' to target embassy staff. Canada has also discounted the idea. We spoke to the lawyer representing the Canadian diplomats about what symptoms they have been experiencing and why they believe their government has not done enough to protect them.