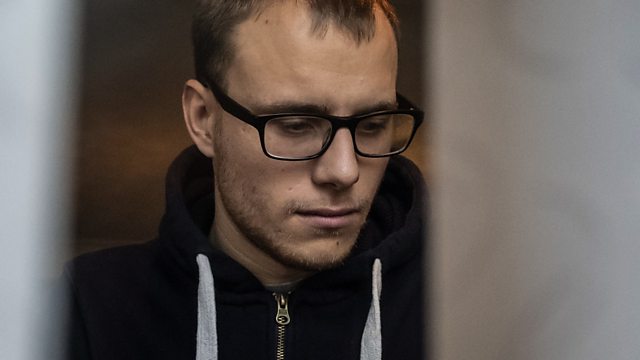 Abused By My Girlfriend

The remarkable story of Alex Skeel, a 23-year-old man from Bedford who survived an abusive relationship with his girlfriend Jordan Worth.

Abused By My Girlfriend tells the remarkable story of Alex Skeel, a 23-year-old man from Bedford who survived an abusive relationship with his girlfriend Jordan Worth.

Combining observational filming with personal and police archive, this film provides a raw and uninhibited window into a teenage romance that descended into terrible violence.

Alongside Alex's shocking and thought-provoking testimony, his family and friends also share their stories of seeing him slowly slip away, powerless to stop it, and unaware of how bad it would get.

Bedfordshire Police described Alex's case as one of the most extreme cases of domestic violence they had ever dealt with. In hospital, doctors examined Alex's body and told him that he was just ten days away from death.

In April 2018, Jordan was sentenced to seven and a half years in prison. She became the first female in the UK to be convicted of coercive and controlling behaviour.

By sharing his story, Alex hopes to challenge assumptions about violence and masculinity in relationships, and to empower victims of domestic violence to come forward.