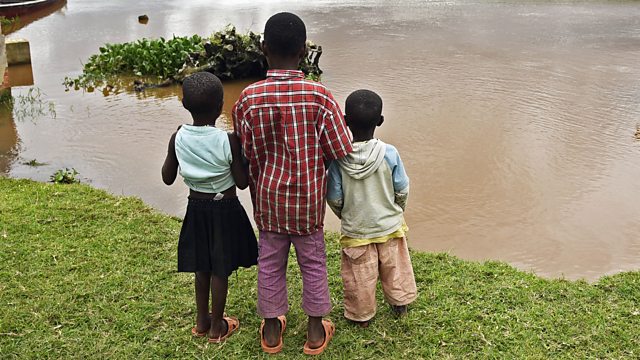 Hundreds of illegal orphanages in Uganda, many funded by UK charities, face closure. Caring for children can be a lucrative business with little regard for welfare.

Uganda is a country that has seen massive growth in the number of ‘orphanages’ providing homes to children, despite the number of orphans there decreasing.

It is believed 80% of children now living in orphanages have at least one living parent. The majority of the hundreds of orphanages operating in Uganda are illegal, unregistered and now are in a fight with the government trying to shut them down.

Dozens on the government's list for closure are funded by overseas charities and church groups, many of which are based in the UK.

With widespread concerns about abuse, trafficking and exploitation of children growing up in orphanages are funders doing enough to make sure their donations aren't doing more harm than good?