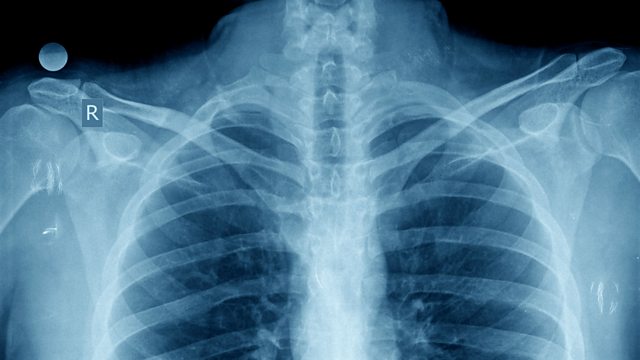 How AI could speed X-ray processing

Researchers say they've created an artificial intelligence system they say could help speed chest X-ray processing times for abnormalities including cancer. The study was carried out by scientists from the University of Warwick in England and has been published in the journal Radiology. They say it could also benefit patients living in countries where there aren't enough radiologists. Professor Giovanni Montana the leader of the research team told Newsday why.