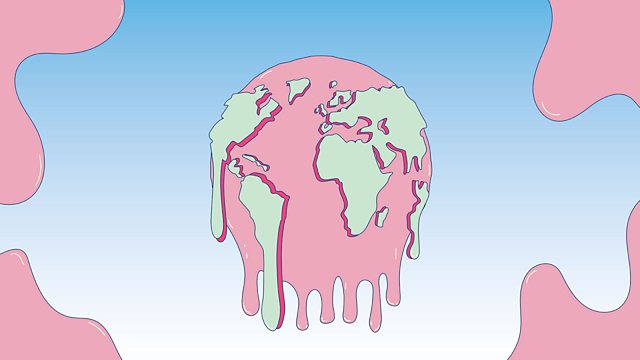 Would having fewer children help us save the planet?

As global warming threatens the future of our society, Jo Fidgen tackles the ways in which ordinary people can make a difference.

We're often told that we could help the environment by driving less, eating less meat, or using less water.

But in the face of a challenge as significant as global warming, how big a difference can small changes really make? And what would the world look like if we took those solutions to their logical extremes?

A recent study suggested that having just one fewer child each would, for people in the developed world, be by far the biggest thing we can do to cut our carbon footprint. But is global warming really a problem of population? 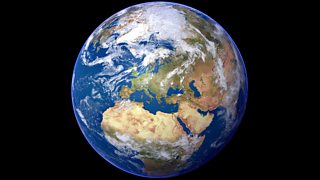 How to cut your carbon footprint without lifting a finger.