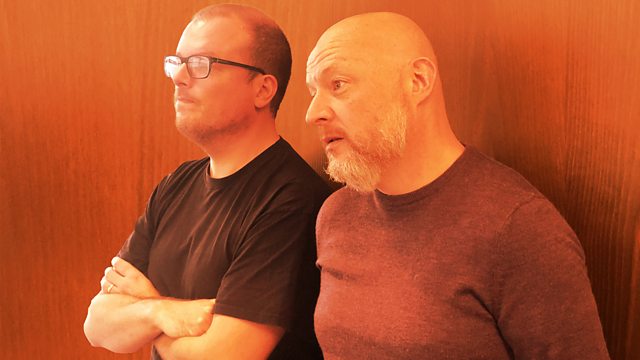 I Feel for You: Empaths and empathy

Empathy is the psycho-political buzzword of the day. We all need walk a mile in each other's shoes, it is said. But is it such a great idea? Jolyon Jenkins investigates.

Empathy is the psycho-political buzzword of the day. President Obama said - frequently - that America's empathy deficit was more important than the Federal deficit. Bill Clinton said "I feel your pain", and Hillary urged us all "to see the world through our neighbour’s eyes, to imagine what it is like to walk in their shoes". Many people have taken up the idea of empathy with gusto, and the United Nations has poured money into virtual reality films that led us allegedly experience the world of, for example, a Syrian refugee. As we seem to be driving ourselves ever deeper into silos of mutual incomprehension, the idea of taking another person's perspective seems an obviously useful one. But what's the evidence that feeling someone else's pain, or even understanding it, actually does any good? Jolyon Jenkins speaks to one self-described intuitive empath, who says she can sense the feelings of strangers in a room or even in the street. She describes it as both a gift and a curse. For the rest of us, is there not a danger that, having felt a brief emotional engagement, we move on, our fundamental attitudes and beliefs unchanged?