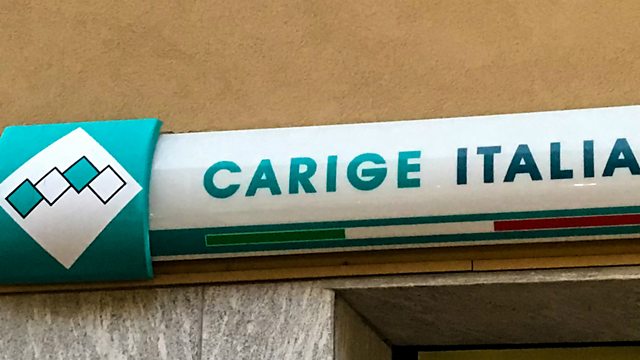 Is recession looming as Italy rescues another bank?

The bailout of Banca Carige is making the Italian coalition government in Rome face economic reality.

Lorenzo Codogno, a former chief economist at Italy's Treasury, tells the BBC's Russell Padmore how the populist partnership of the Five Star Movement and the League is being forced to reverse its anti-establishment and Eurosceptic policies. 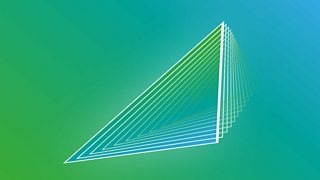