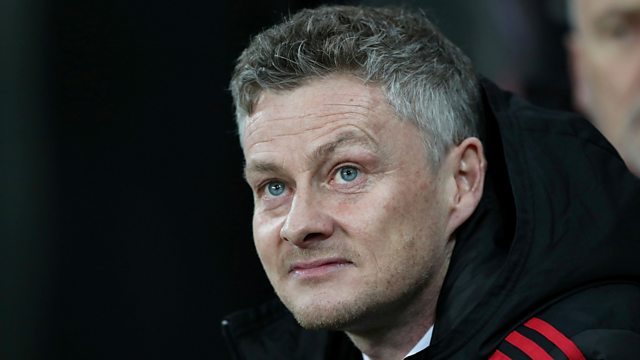 The Premier League returns this weekend, can Liverpool bounce back after two defeats?

Darren Fletcher and Jermaine Jenas are joined by Wolverhampton Wanderers' Conor Coady. He's also a Liverpool fan - and a former player - can he help them out on Monday by beating Manchester City?