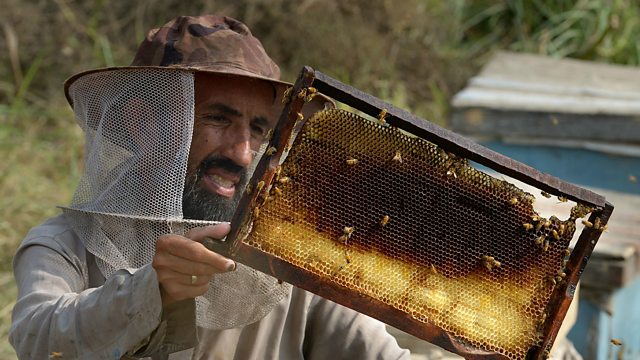 Honey became a profitable business in Pakistan's north-west tribal areas, introduced in the 1980s to help Afghan refugees fleeing the Soviet invasion make a living. But today bee populations are falling, driven away by new wars, pesticides and climate change. BBC Urdu’s Azizullah Khan is from the north-west, and shares his bee knowledge. 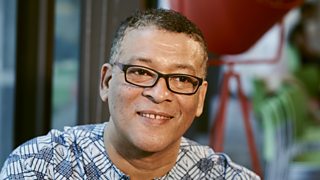 See all clips from The Fifth Floor (475)