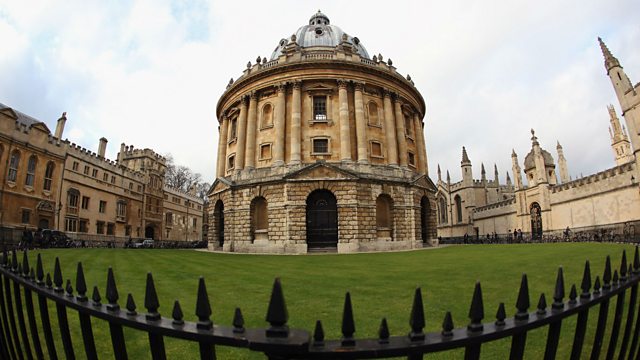 Hundreds of students have signed a petition calling for an emeritus professor at Oxford University to be sacked over past writings where he compared homosexual relations to bestiality and argued that homosexuality is "never a valid, humanly acceptable choice".We speak to Professor John Finnis, and also Sulamann Rahim, president of Wadham College's student union.