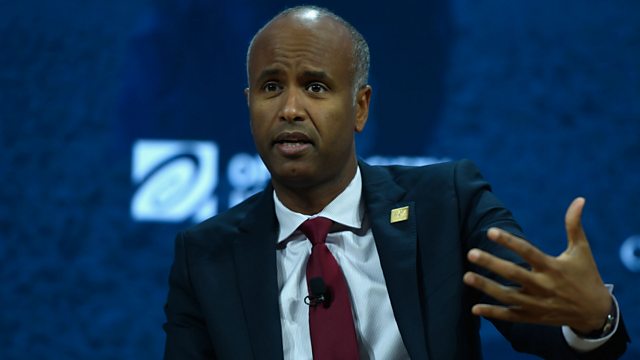 Canada has a new scheme designed to attract one million people to the country in the next three years. That would increase the population by almost one percent each year. The plan was introduced to parliament by Ahmed Hussen, Canada's Minister of Immigration, Refugees and Citizenship, who himself arrived in Canada as a Somali refugee. He spoke to Newsday's Bola Mosuro.