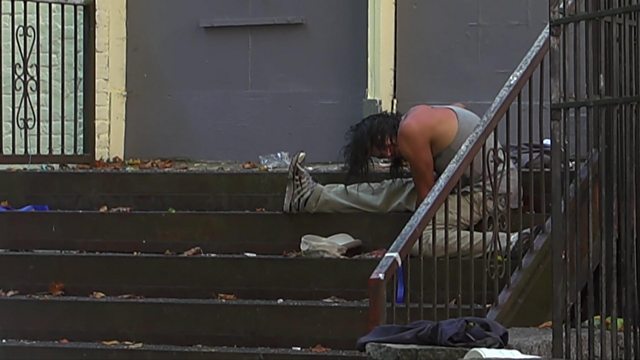 How Vancouver is saving addicts' lives

In the past two years, more than 8,000 people in Canada have lost their lives due to opioid overdoses.

In Vancouver, the downtown east side is the epicentre of the problem, and much of the area's drug is supply tainted with the powerful synthetic opioid Fentanyl.

But under the city's unusual approach to the problem, users can access supervised injection sites, which allow people to use illegal drugs with trained staff present.

The BBC's Jeremy Cooke reports on how the city is treating its opioid epidemic as a public health crisis, rather than a criminal issue.

This video contains scenes of drug use that some viewers may find upsetting. 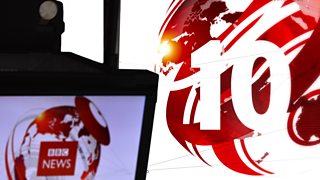