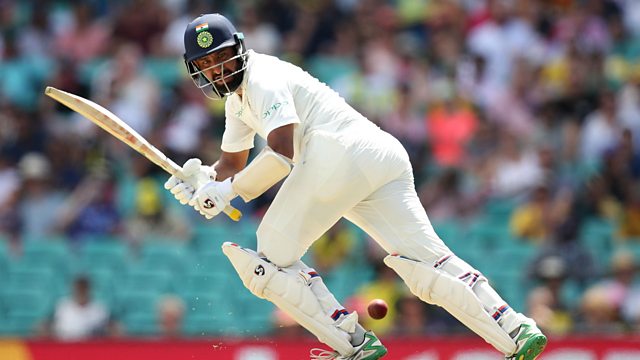 Pujara is up there with the greats - Chopra

Batsman Cheteshwar Pujara was named man of the series in India's historic victory in Australia, after accumulating a total of 521 runs, including three hundreds.

Former India opener Aakash Chopra says he believes Pujara is on track to become one of his country's batting legends.