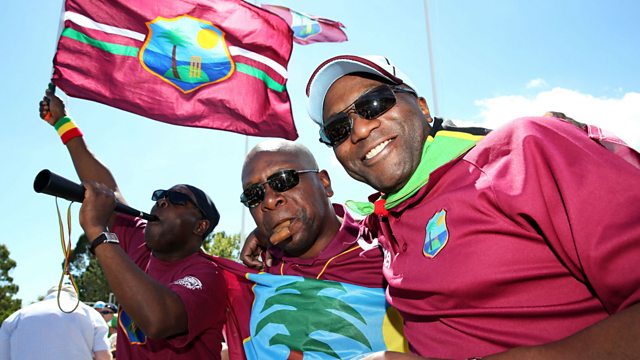 Englishman Richard Pybus has been announced as the West Indies' interim head coach and will oversee their upcoming visit to England, a triangular series in Ireland, the 2019 Cricket World Cup, and the visit of India in July and August.

He says although the team has been struggling, the Caribbean love of cricket remains as strong as ever.