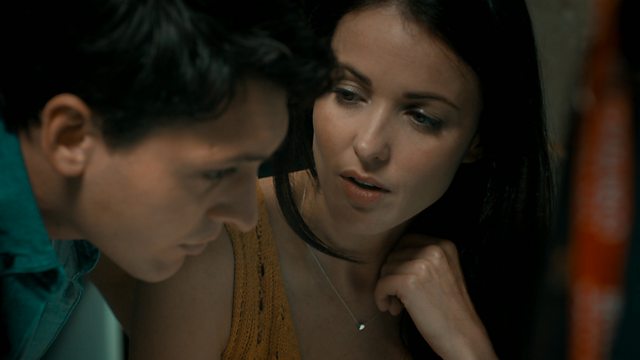 Is This Sexual Harassment?

Social experiment hosted by journalist and presenter Ben Zand in which a group of people come together to try to understand what constitutes sexual harassment.

2018 saw the downfall of a series of famous men in the face of allegations of sexual harassment. The issue has never received so much media attention, but the debate about what is and isn't appropriate in the workplace continues. A hand on someone's back, complimenting their fragrance - is this a colleague being friendly, or are they crossing a line? What constitutes sexual harassment?

To find out, BBC Three conduct a social experiment, hosted by journalist and presenter Ben Zand. They bring together 20 people between the ages of 18-30 to see if they understand the rules of behaviour in the workplace. Over the course of two days, they watch a specially written drama in three parts telling the story of a professional relationship between a man and woman at work which ends with an accusation of sexual harassment. At each stage, the group are given the opportunity to vote on the behaviour displayed and if it is offensive or unwanted, before finally voting if they believe it constitutes sexual harassment.

They also hear directly from people whose lives have been affected by sexual harassment, including a false accusation of harassment.

The debate between the young people is wide ranging and impassioned. The programme reveals just how much confusion and disagreement there is when it comes to specifying exactly where a line should be drawn - a line which can become blurred. It shows the significant differences that exist between the genders when it comes to their perspective on what is acceptable.

And finally, the group hears from a barrister who lays down the law and answers the question posed by the drama - is this sexual harassment?