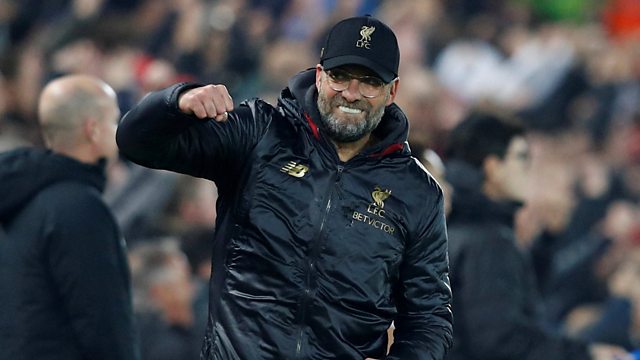 Liverpool top the tree, but it's a blue Christmas for Pep

It's a Boxing Day bonanza as Hugh Ferris is joined by Michael Brown, Danny Murphy, Pat Nevin and Matt Etherington to react to a big day in the Premier League. It's a second festive defeat in a row for Man City as they drop to third, while Liverpool go 6 points clear at the top ahead of Spurs.

Plus Solskjaer wins for the first time in front of the home fans, but it's another disappointing defeat for Burnley.