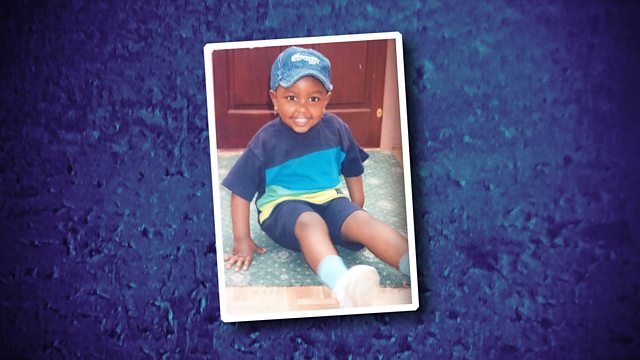 The heart warming story of how two very different families - one Muslim, one Christian - came together to raise a baby in '90s Watford forming ties that changed each other's lives

Two families from very different backgrounds, one street and a baby on a doorstep. This series charts the story of how a young Christian couple came to entrust the care of their little daughter to a Muslim family that lived nearby in 1990s Watford. They were strangers but the couple - Peris Mbuthia and Martin Gitonga - needed help, as immigrants from Kenya working in low paid jobs with a child to support and no family to step in. They were struggling and their relationship was under strain. Early one morning, Martin left his flat with six month old Sandra zipped inside his jacket and handed her over to the Zafars across the road while he went to work at a warehouse. This arrival at the door was an event that changed the course of all their lives - that day the baby girl became the Zafars' Doorstep Daughter. And a special, enduring bond developed between Sandra and the Zafar’s daughter Saiqa. It is a story of faith, trust and love - a modern day telling of how it takes a village to raise a child. In this first episode, Peris and Martin meet as they begin their new lives in London and Saiqa is on a gap year, deciding what will be in store for her. Then along comes a baby.

What happens when neighbours become family? 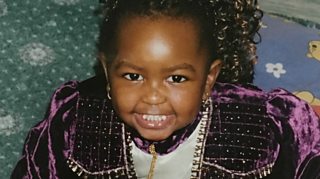 The heart warming story of how two very different families came together to raise a baby.