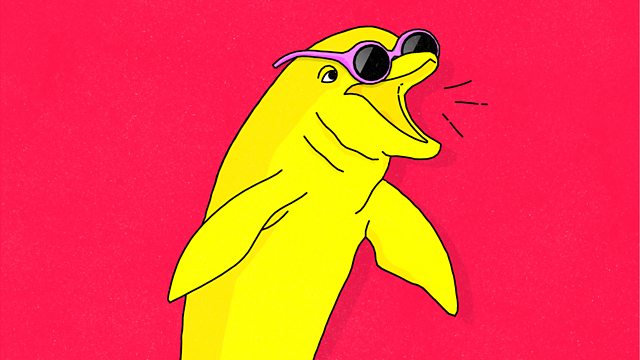 Character comedian Damien Slash brings the second series of his fast-paced, one-man sketch comedy show. Expect characters from the surreal to the satirical.

Multi-character YouTube star Damien Slash makes the move from online to Radio 4, in this new fast-paced, one-man sketch comedy show. From the surreal to the satirical, from the zeitgeist to the absurd, Damien serves up a range of high octane characters, all from his own voice. Adverts, actors, hipsters, trolls - no aspect of modern life is left un-skewered.

See all episodes from Flip