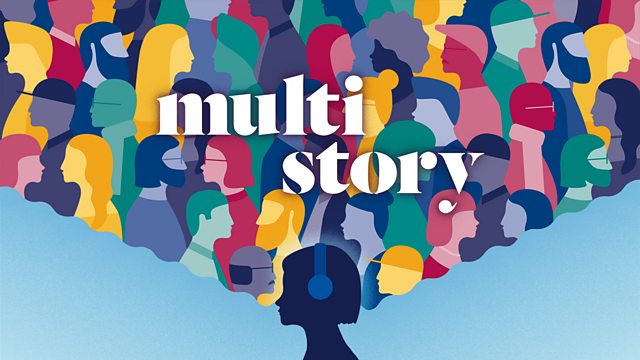 This week: festive audio treats. Featuring the Ipswich man who is preparing for his first Christmas since release from prison and reflecting on five years inside. Also, Derbyshire mum Lisa Foster died from bowel cancer this year but has made sure she'll be a presence in every significant moment of family life. Plus a re-imagining of the nativity story with poet Toby Campion taking the role of the innkeeper, and meet the Nottingham woman who has created her own version with ex-display mannequins.

Presented and produced by Becca Bryers.

See all episodes from Multi Story