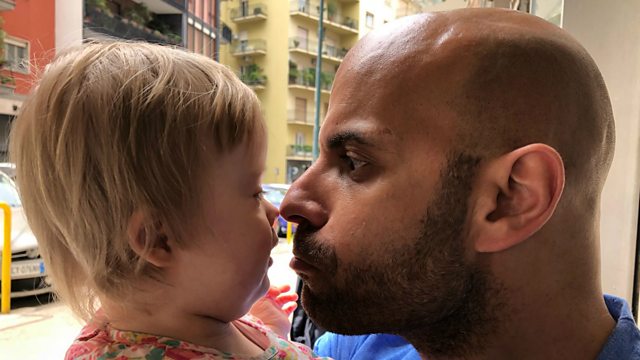 One man in Italy is becoming a bit of a sensation at the moment over his approach to parenthood. He’s challenging stereotypes around the idea of fatherhood and the traditional family. Luca Trapanese is gay, catholic, single - and a year ago, he decided to adopt a baby girl with Down’s Syndrome. She was only one month old, but she had already been rejected by more than twenty families.