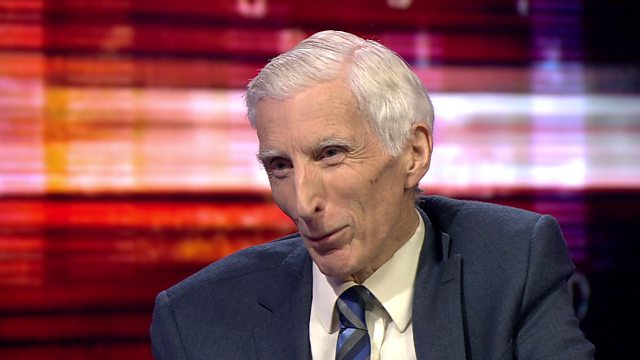 'Post-humans will be created on Mars'

The UK’s Astronomer Royal Sir Martin Rees tells Hardtalk's Stephen Sackur why he believes that as electronic intelligence grows, future human evolution will not follow a Darwinian model but one of a "secular, intelligent design".

Sir Martin says that early pioneers who get to Mars "would have every incentive" to modify their organic bodies as "they would be very ill adapted" to their new environment.

Nevertheless, he warns that "it’s a dangerous delusion to think that we can terraform Mars rather than dealing with climate change on the Earth". 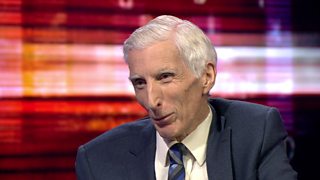