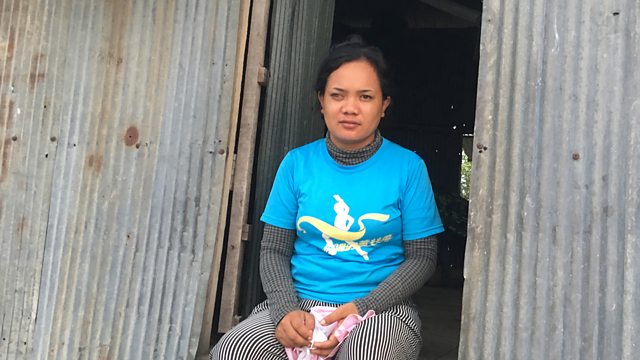 A Stark Choice for Cambodia's Surrogates

Babies born through surrogacy in Cambodia are in limbo after their birth mothers were accused of human trafficking. Who will take responsibility for them now?

In a Cambodian hospital, a group of terrified new mothers nurse tiny babies under the watch of police guards. They're surrogates, desperately poor women promised $10,000 to bear children for parents in China. But they were arrested under new anti-trafficking rules, and now they face an agonising choice: either they agree to keep children they didn't want and can't easily afford to bring up, children who aren't genetically theirs - or they honour their surrogacy contracts, and face up to 20 years in jail. Tim Whewell reports on the suffering as country after country in Asia cracks down on commercial surrogacy - and asks whether the detained mothers are criminals - or victims.

(Image: Former Cambodian surrogate Va-Tei: "I feel really sad that I had to give the baby away." Credit: BBC)