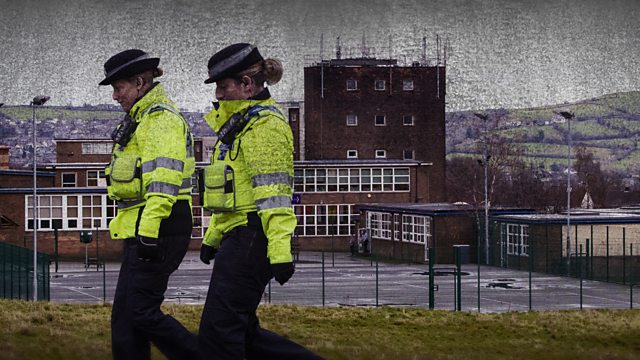 A shocking video of a Syrian refugee being attacked at a school has been shared thousands of times online.

West Yorkshire Police say a 16-year-old is to be charged with assault. But what does the story - and the many thousands of shares the video has received on social media - tell us?

Newsnight speaks to one of those who shared it, Conservative minister Tobias Ellwood.