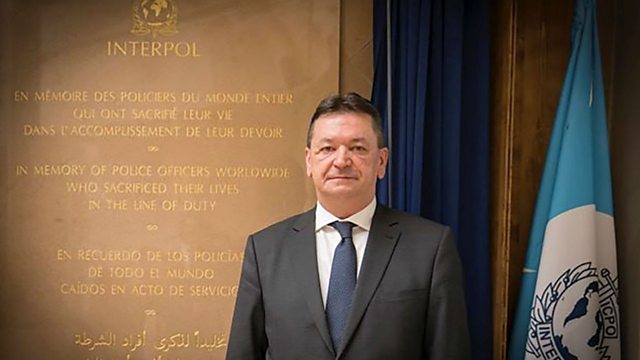 The international police organisation, Interpol, is to elect a new president on Wednesday -- with a Russian police general widely expected to win the vote. Alexander Prokopchuk is one of only two official candidates. US Congressmen have accused Mr Prokopchuk of having abused his position as a vice-president of Interpol to help Moscow target political opponents. Russia has accused the United States of interfering in an election. Louise Shelley is a professor at George Mason University in Virginia.