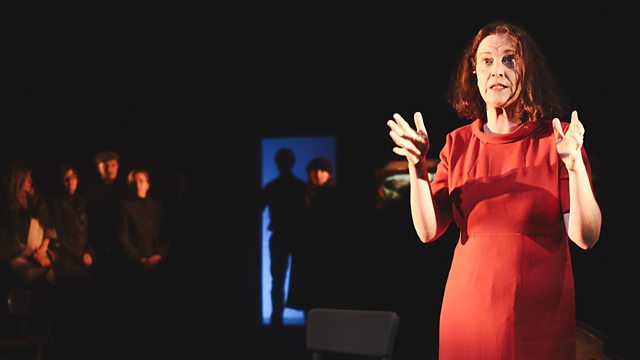 A collaborative theatre work from Scottish Ensemble and Vanishing Point, featuring the music of Arvo Pärt.

Two of Scotland's foremost performing groups, Scottish Ensemble and Vanishing Point, present a co-production that sets Arvo Pärt's spiritual and mesmeric Tabula Rasa (as well as Spiegel im Spiegel and Fratres) in a theatrical context, exploring the recognised role of the piece in the care of patients during their final days.

With musicians forming an integral part of the drama, this visionary production explores the documented role of Pärt’s haunting piece, which has come to be known - and used - as a profound and transcendental piece of music. It is a life-affirming exploration of care, humanity, suffering - and the uplifting power, and endless importance, of art.

A co-production between Vanishing Point and Scottish Ensemble.

Selections from Snow, by and copyright to Marcus Sedgwick, are used in the performance with permission.