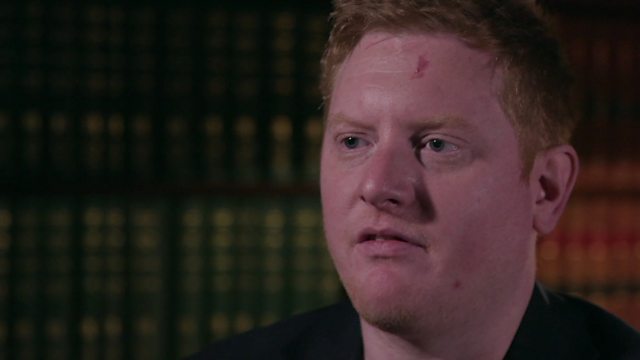 MP been to PMQs only once because 'of the shouting'

An autistic MP who faced criticism for previous racist, homophobic and sexist comments on social media has claimed his eight days in the headlines was "cruel" and he was remorseful for what he had said.

Jared O'Mara was elected as a Labour MP when he ousted former deputy PM Nick Clegg, but now sits as independent. He said he cannot attend PMQs because of the noise, and also claims he was bullied while a Labour member.

The Sheffield Hallam MP told Politics Live reporter Elizabeth Glinka that he would be unlikely to contest another election in the near future, but would not rule out standing if the election came in 2022. 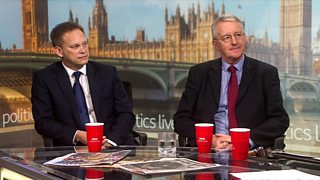 See all clips from Politics Live (622)