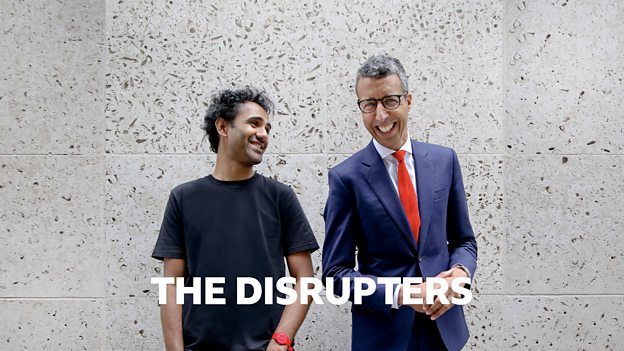 Kamal Ahmed and Rohan Silva lift the lid on the realities of starting your own business, as leading entrepreneurs reveal their stories of risk, ambition and failure.

Kamal Ahmed and entrepreneur Rohan Silva present unfiltered, revealing and unsparing interviews with the world’s leading entrepreneurs. Lifting the lid on the realities of starting your own business, these are stories about risk, ambition and failure – a how-to guide to managing relationships, maintaining self-belief, and the dangers of self-delusion – issues which are relatable for everyone, not just entrepreneurs.

Kamal Ahmed is editorial director for BBC News and has covered stories of economics and business for many years. Rohan Silva is a former government technology advisor and founder of Second Home. 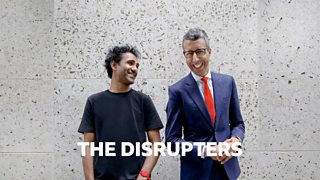