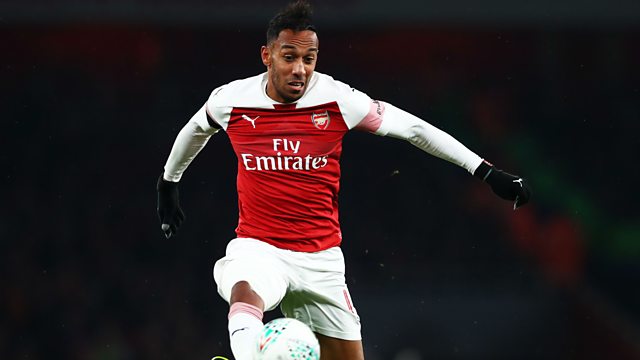 Darren Fletcher and Jermaine Jenas discuss whether Unai Emery needs to make some tactical changes for Arsenal to continue their positive run against Liverpool.

As Dele Alli and Raheem Sterling have agreed new contracts this week, JJ's breaks it down from a players' point of view.

How is Eddie Howe getting Bournemouth playing their best football since they got promoted three and a half years ago? And are West Ham going backwards under Manuel Pellegrini?