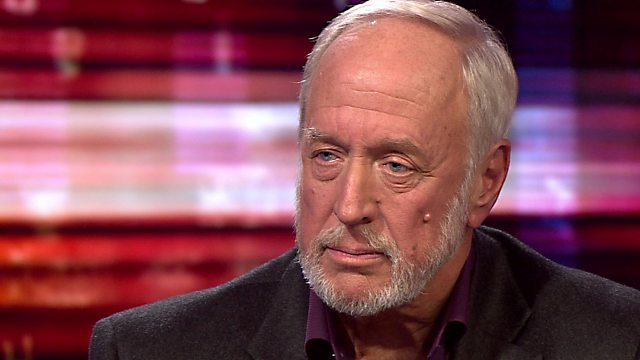 An individual’s genetics are very important in determining who they become and the role of environmental influences are random, professor of behavioural genetics, Robert Plomin has said.

With the exception of being in an abusive environment, which would have long term effects on the person, the people who raised an individual would make little difference, Prof Plomin explained.

“If we were adopted at birth and raised in a different family, gone to different schools, had different jobs, we would essentially be the same person,” he told BBC Hardtalk’s Stephen Sackur.

“There would be environmental differences, like illnesses that knock you off the trajectory, but you tend to go back to that trajectory,” Prof Plomin added. 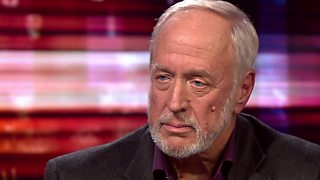