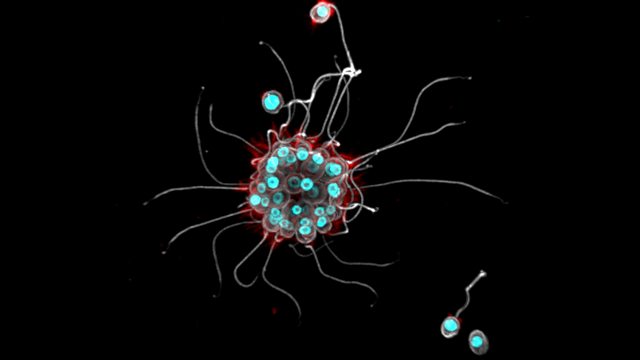 What did the ancestor of all animals look like?

The ancestor of all animals living today may have lived as long as 700 million years ago. But what did it look like? Many scientists think it would have been a single-celled organism similar to modern day microscopic organisms called ‘choanoflagellates’. Antonis Rokas, from Vanderbilt University in the United States, describes their features and explains why something like them may well have been the single-celled precursor of multi-celled animals. 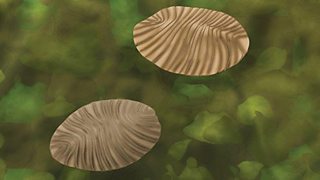 Discovery—Tracking the First Animals on Earth

See all clips from Discovery (193)