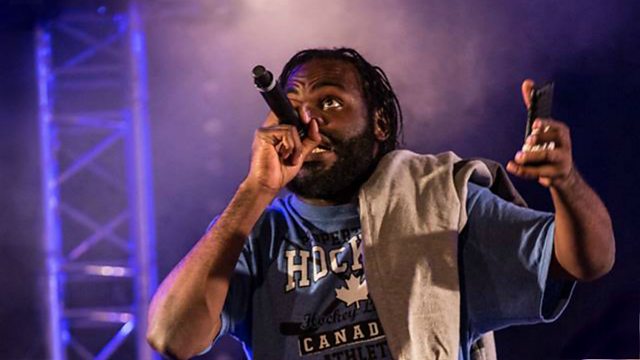 The rapper bringing particle physics to a new audience

Higgs boson, dark matter and antimatter might not be phrases that you would associate with the world of rap music. However, particle physics - the science of tiny bits of matter that constitute our universe - lay at the heart of a new album from British rap artist Consensus. The album "ConCERNed" came about after he was approached by scientists from CERN - The European Organisation for Nuclear Research - which runs the largest particle physics lab in the world.

So, what parallels does he draw between particle physics and growing up in South London? Consensus spoke to Newsday's Bola Mosuro.