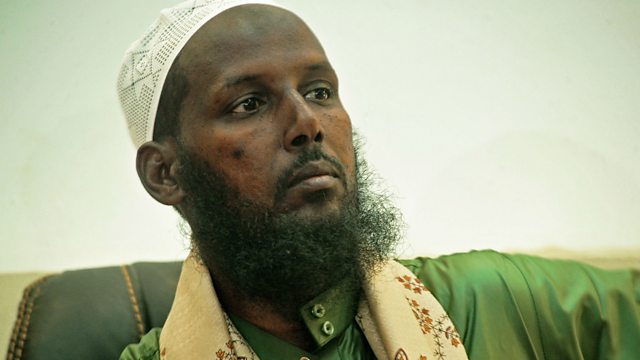 A former al-Shabab leader is running for office in Somalia

Can a former warlord run for office in Somalia? In just over two weeks, voters across the country will be choosing their five regional presidents. In the South West region, Mukhtar Robow - a former deputy leader of al-Shabab - is on the ballot. Although he has officially defected from the Islamist insurgent movement, he is still wanted by the US.