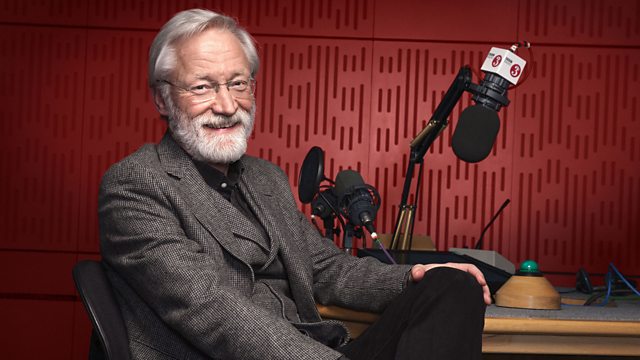 Donald is joined by Professor Koraljka Kos and Professor Iskra Iveljic to discuss the known facts about the life and music of this Countess and her family. Although Pejačević was born into one of the most influential aristocratic families in Croatia, she became rather critical of her own class in later life. Through her position she did have the opportunity to study in Germany with noted music teachers of the day, and met and collaborated with some of the literary giants of the early twentieth century. Upon her death at the age of only 37, she left a catalogue of over one hundred compositions displaying a unique voice now largely forgotten.

For full tracklistings, including artist and recording details, and to listen to the pieces featured in full (for 30 days after broadcast) head to the series page for Dora Pejačević: https://www.bbc.co.uk/programmes/m0000tqb