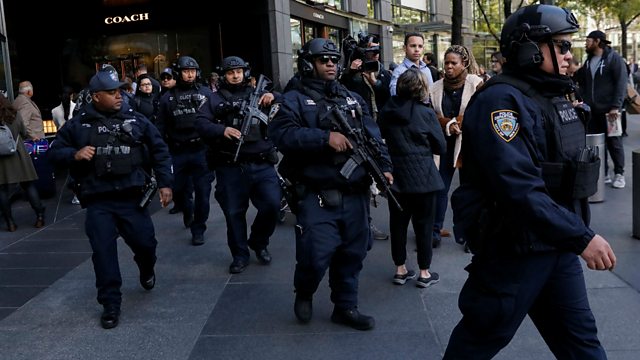 How will the culprits behind the suspected explosive packages be caught?

Potentially explosive parcels were sent to CNN and top Democrats, including Barack Obama and Hillary Clinton, Congresswoman Maxine Waters and billionaire philanthropist George Soros. The packages were identified during routine mail screenings. So what's being made of this incident by counter terrorism experts? Elana De Lozier is a research fellow at the Washington Institute of Near East Policy and a former counter terrorism analyst at the New York Police Department.