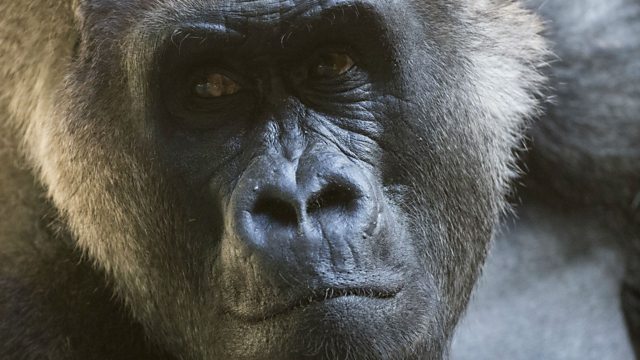 Scientists in the United States say they've found out that male mountain gorillas sire more infants than their rivals when they look after the young of their group. American anthropologist Dr Stacy Rosenbaum has told BBC Newsday what they've discovered.