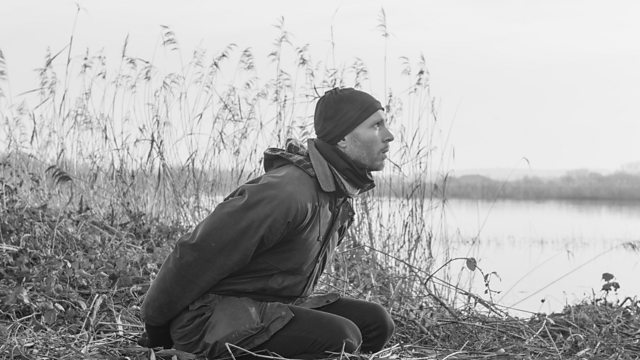 Tom Bailey, a theatre maker based in Bristol, has compiled this collection of Tweet episodes. Interwoven between them, he explains his directions, interpretations and inspirations for his performance "Zugunruhe", which revolves around the migratory restlessness experienced by the Marsh Warbler.

You can read more about Zugunruhe and Tom's other projects on the website: http://www.mechanimal.co.uk/