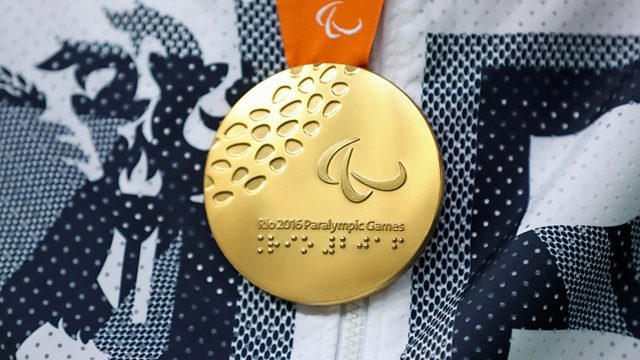 Do some athletes and coaches game the Paralympic classification system to win medals? We examine fresh claims of athletes exaggerating or even faking a disability to get ahead.

Last year, Assignment investigated whether some athletes and coaches game the Paralympic classification system in order to win medals.

We heard allegations that some competitors had gone to astonishing lengths such as taping up their arms to make their disability appear worse. A parliamentary select committee hearing looked into the way British Paralympic athletes are classified and questions were raised over whether the system was fit for purpose.

In this programme, we examine fresh claims of athletes exaggerating or even faking a disability to get ahead in para sports. We look at the case of an athlete where concerns have been raised after they competed in several different disability classifications.

A Paralympic gold medallist tells Assignment that he believes that gaming the system in para sports is at a similar level to cheating in able bodied sports and reveals the tell-tale signs that athletes may be trying to get into an easier classification.

Reporter Simon Cox speaks to a former international classifier – the people responsible for ensuring athletes are placed in the right category – who reveals how it is possible for classifiers to be fooled.

But the head of the British Paralympic Association says he does not believe cheating happens at any meaningful level.

The concerns raised by the programme come as a report by the Digital, Culture, Media and Sport select committee into sports governance which has examined classification in para sports is due to be published in the UK.