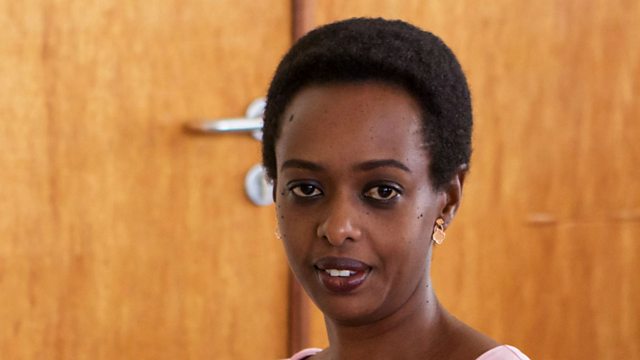 "I will continue with what I had started"

Diane Rwigara, an opposition leader and former presidential candidate in Rwanda, has been released on bail after over a year in jail on charges including inciting insurrection. She is a prominent critic of Rwanda's president Paul Kagame. She told Newsday's James Copnall about her future plans, but first about the conditions in prison.