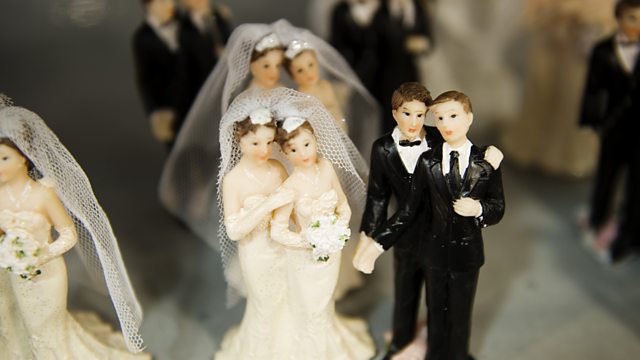 WS More or Less: Why are Lesbians More Likely to Divorce than Gay Men?

New figures reveal that same-sex divorce rates are much higher among women than among men. The pattern is the same in Belgium, the Netherlands, Norway, Sweden and the UK. Everywhere where there are statistics on same-sex divorce it is the same sex doing the bulk of the divorcing. Tim Harford discusses why this may be with Marina Ashdade, economist at Canada’s Vancouver School of Economics and author of “Dirty Money”, a book which applies economic ideas to the study of sex and love.