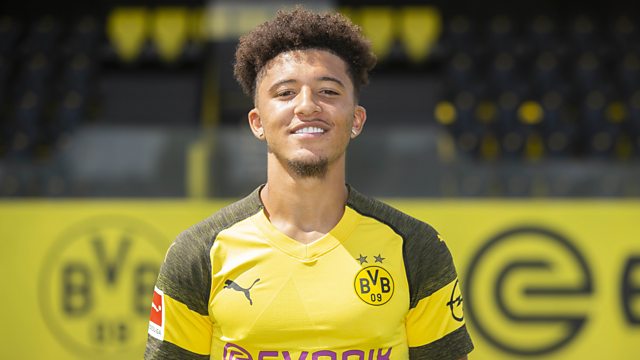 Gareth Southgate has named the Borussia Dortmund winger in the squad for the Nations League games against Croatia and Spain in October.

Speaking to the BBC Euro Leagues Football Show, Honigstein says he would choose to “turn down the hype” surrounding the 18-year-old, rather than labelling him as the “next Gazza”.

This clip was first broadcast during 5 live Sport, Thursday 4 October 2018. 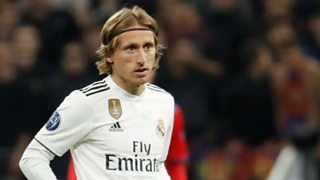 More clips from Misery in Madrid & success for Sancho