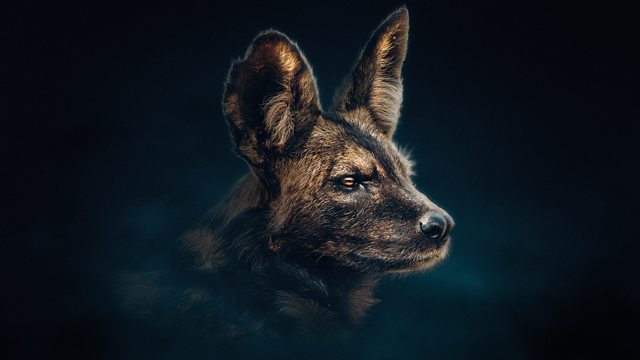 Documentary following endangered species fighting for their survival. A painted wolf matriarch's feud with her daughter threatens to bring the dynasty down.

This episode features a painted wolf named Tait, matriarch of one of the last great families of this endangered animal. She has ruled her dynasty for many years on the banks of Zambezi river in Zimbabwe, keeping the peace within her sprawling family. But tensions are rising as Tait is growing old and her power is waning.

One of her daughters, Blacktip, lives close by. Her own pack is growing fast and they are running out of space. She urgently needs to get more territory so that her pack can catch enough food. But she has a problem, she is hemmed in on one side by human lands and there is only one way she can go to get what she needs - her own mother's lands.

Painted wolves thrive through cooperation. It is what had made this dynasty so strong for so long. A family feud could bring it to its knees.

See all clips from Painted Wolf (5) 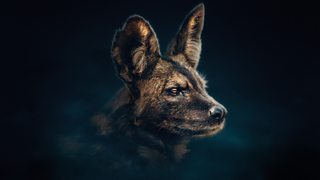