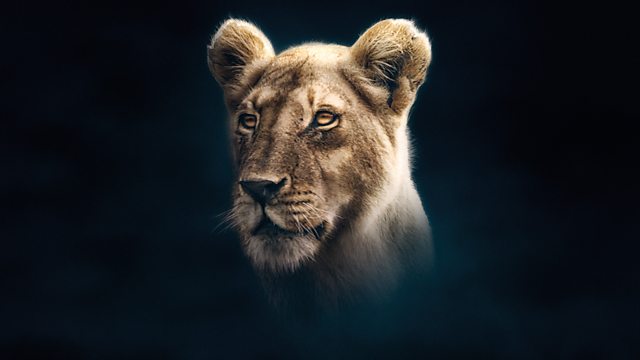 Documentary following endangered species fighting for their survival. The lioness leader of a once mighty pride must now battle for their very survival.

This episode features one of the most famous lion prides in Africa - the Marsh Pride of Kenya's Masai Mara. As the story begins, the Marsh Pride is in a unique situation in their history. They have been abandoned by all of the adult males who - until now - defended the pride. Just two adult females are left to feed and protect their eight youngsters.

The future of the whole family rests entirely on the shoulders of these two mothers, Charm and her cousin Sienna. They need to raise their cubs to adulthood if this great dynasty is to continue. They and their cubs will face the great perils of the African savannah, including raging herds of buffalo, rival lion prides, the constant menace of marauding hyena and, in a fateful turn of events, a clash with humanity.

An extraordinary story of leadership against all odds.

See all clips from Lion (5) 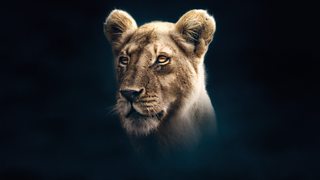