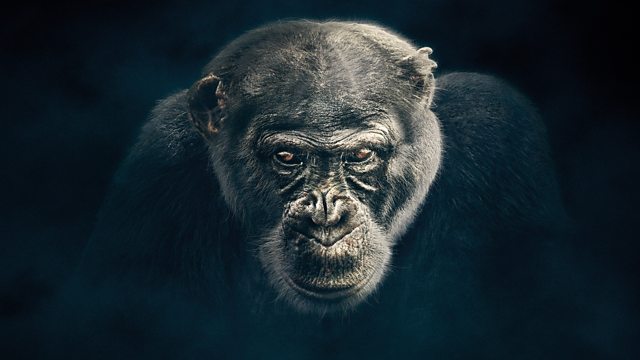 Documentary following endangered species fighting for their survival. David, a chimpanzee in Senegal, tries to overcome threats to his leadership and ensure an heir.

In Senegal, west Africa, live a group of chimpanzees led by an alpha male named David. He has already been alpha for three years - a time when leaders here are usually overthrown. To make matters worse, David has no allies - no-one to help him defend his leadership. As the dry season sets in, the group are forced closer together to survive. But David is now surrounded by rivals who all want his crown and are prepared to kill him for it.

David faces brutal battles, has his world engulfed in flames and has to pull off an extraordinary act of deception. In a story of power and politics, can David overcome the threats to his leadership and hold on to the alpha position long enough to sire a possible future heir to his throne?

See all clips from Chimpanzee (6) 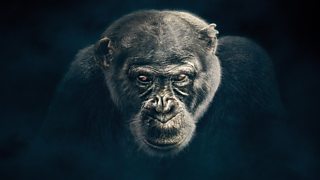 Find out how to identify the chimpanzees in Dynasties.