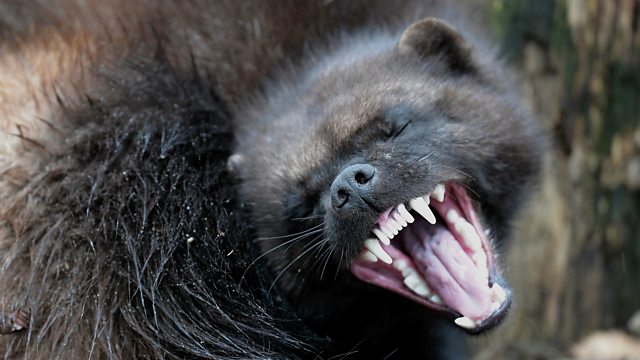 Ultra running to save wolverines

Craig Lloyd from Utah is an ultra runner who covers hundreds of miles regularly on mountain trails - the perfect habitat for a particular elusive animal - the wolverine. Similar to badgers, and highly solitary, wolverines are incredibly hard to spot and study. Craig's running skills, combined with his zoology degree, became invaluable in helping scientists study wolverines. By putting out bait on his running trails, Craig helps a charity called "Adventure Scientists" to find them and retrieve camera footage from the remotest areas.