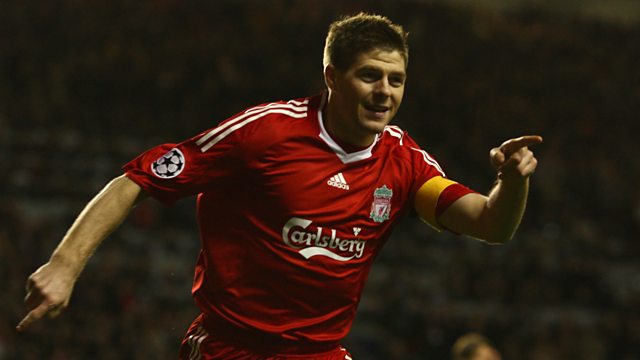 Steven Gerrard says he thinks Roberto Firmino is the man who makes Liverpool tick. He joins the panel to look ahead to their game with Chelsea.

There's the latest from the Mourinho/Pogba saga, the future of Aaron Ramsey and managerial worries for Marco Silva, Eddie Howe and Sean Dyche.

Plus we hear about Steve Sidwell's biscuits and Jermaine's jelly and ice-cream.