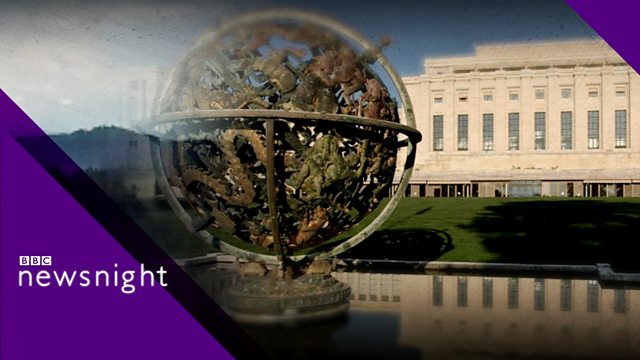 When Steve Bannon embarked on his tour to unite Europe’s populist parties in March, he gave his first public address in Zurich. He said that Switzerland is where the anti-globalist fightback began, when its people said no to joining the European Community in a referendum in 1992.

Now it may retreat further still, as the Swiss prepare to scrap international treaties in favour of national laws.

Gabriel Gatehouse has the story of populism vs globalism, an epic battle for our age.