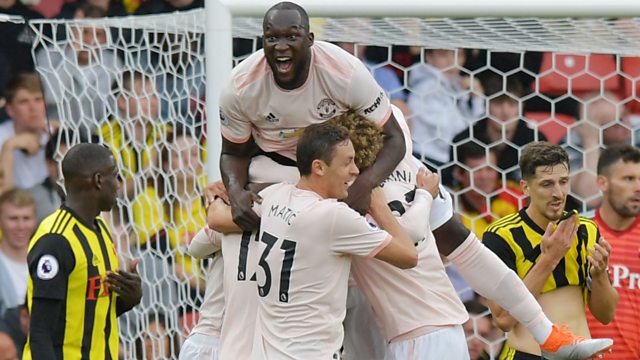 Jermaine Jenas and Stephen Warnock look ahead to the weekend's action

After losing three consecutive games Tottenham Hotspur find themselves under pressure for the first time under Mauricio Pochettino - are cracks beginning to appear?

Will Manchester City bounce back from their European defeat? And should there be cause for concern at Goodison Park under Marco Silva?