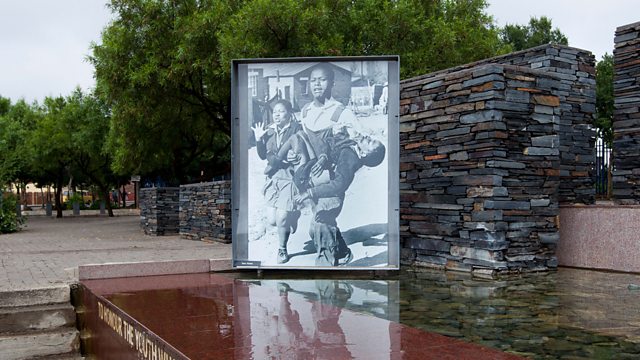 It’s South Africa’s most iconic photograph – a dying 12-year-old school boy, Hector Pieterson, being carried away after he was shot by police during the 1976 Soweto Uprisings. The picture - taken by journalist Sam Nzima - exposed the horrors of apartheid to the world, and it also had a lasting impact on the lives of all those it captured. Reporter Gavin Fischer follows the incredible stories of the people affected by the photo – both in front of and behind the camera.