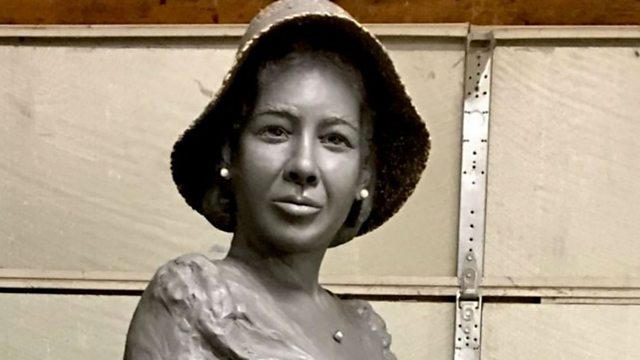 Even to many African-American scholars Alice Allison Dunnigan - an American journalist who died in 1983 - was not a well-known name. In fact, she was a pioneer: the first black woman to get press credentials to cover the White House… and that in the 1940s, when racial segregation shaped all aspects of public life in the United States.
She's being honoured with the unveiling of a statue in Washington DC. Newsday's Bola Mosuro discussed her life and legacy with scholar Nancy Dawson and Alice's great-great niece Penny Allison Lockhart.